The Danish Maritime Authority says more than 70,000 vessels use the Kattegat every year – the figure is inflated by the number of east-west ferries that connect the Jutland peninsula, the islands and Sweden. About ten percent of the traffic heading north-south requires mandatory piloting, so four of the busiest vessels on the Kattegat are our pilot boats.

Way back in history the original pilot boats were fishing vessels that guided Greek and Roman merchant ships to port. In the days before Lloyds of London, both the vessel and its cargo were irreplaceable . The fishermen’s local knowledge gave them a supplementary income and eventually they and their boats became more specialized. The pilot boat evolved because of the need for speed, maneuverability and all-weather sea-worthiness.

Our four boats, Servus 1 & 4 and Pilot 1 & 2, are purpose-built and naturally regularly serviced. They transfer some of the most experienced pilots in Denmark. 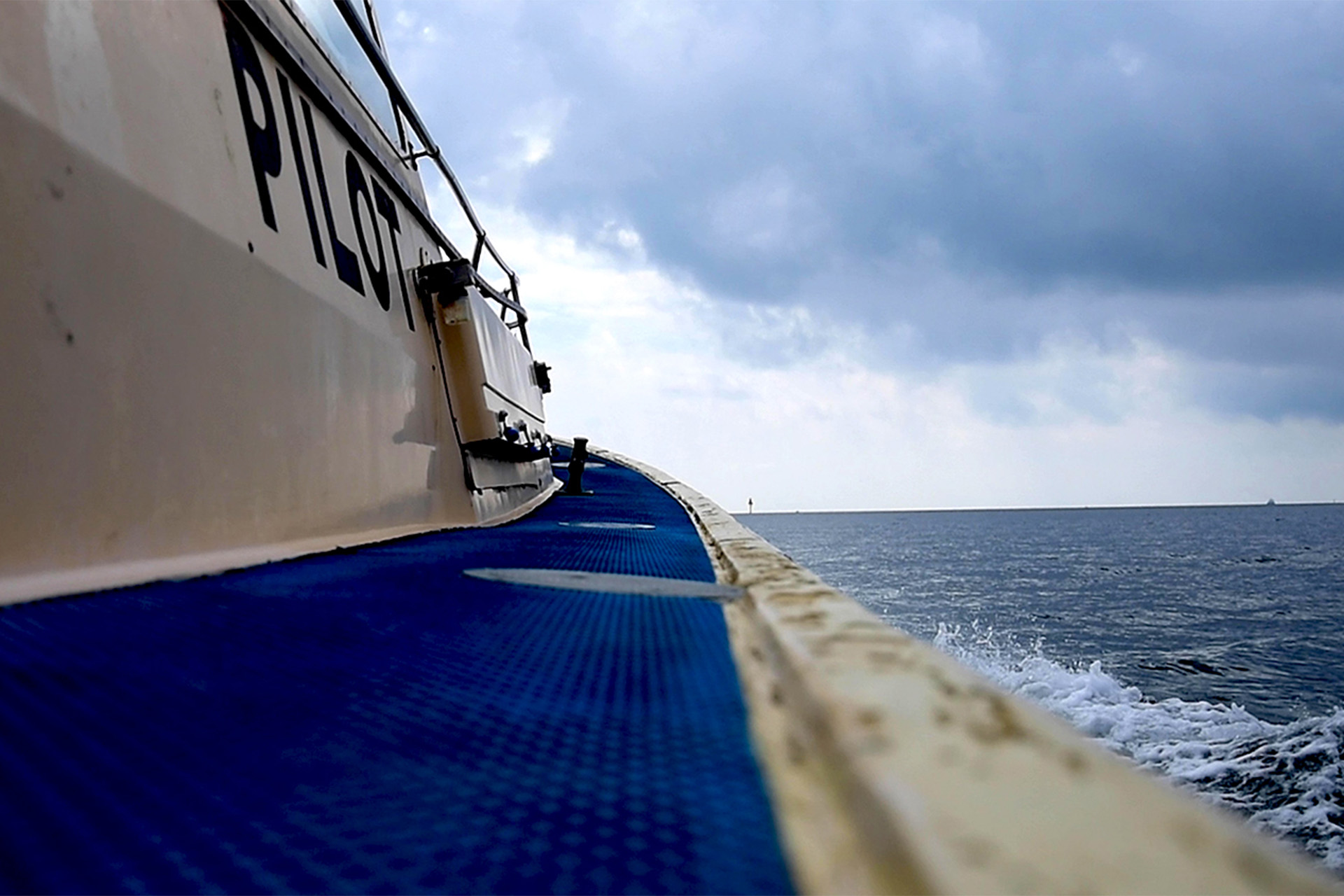