It was seafarers, probably the Dutch, who named the Kattegat. They also had a hand in christening the Skagerrak. The entrance to the Baltic has long been a prized route. The trading fleets of the Hanseatic League in the 12th Century noted how difficult it was to navigate the currents, reefs and shallow waters – even a cat would find it difficult to get through. Cat = katte, Gat = gate. So the cat’s gate became Kattegat.

The adjoining Skagerrak is now an easier navigational task, but it wasn’t always so. It basically means the Skagen waterway or strait, with Skagen coming from The Skaw, a recurving marine split. The growing and changing skaw of sand is a major attraction for tourists, but it was always thought dangerous by sailors who avoided it until the 12th Century. So by naming the waters after the hazard they had a constant reminder to take care. 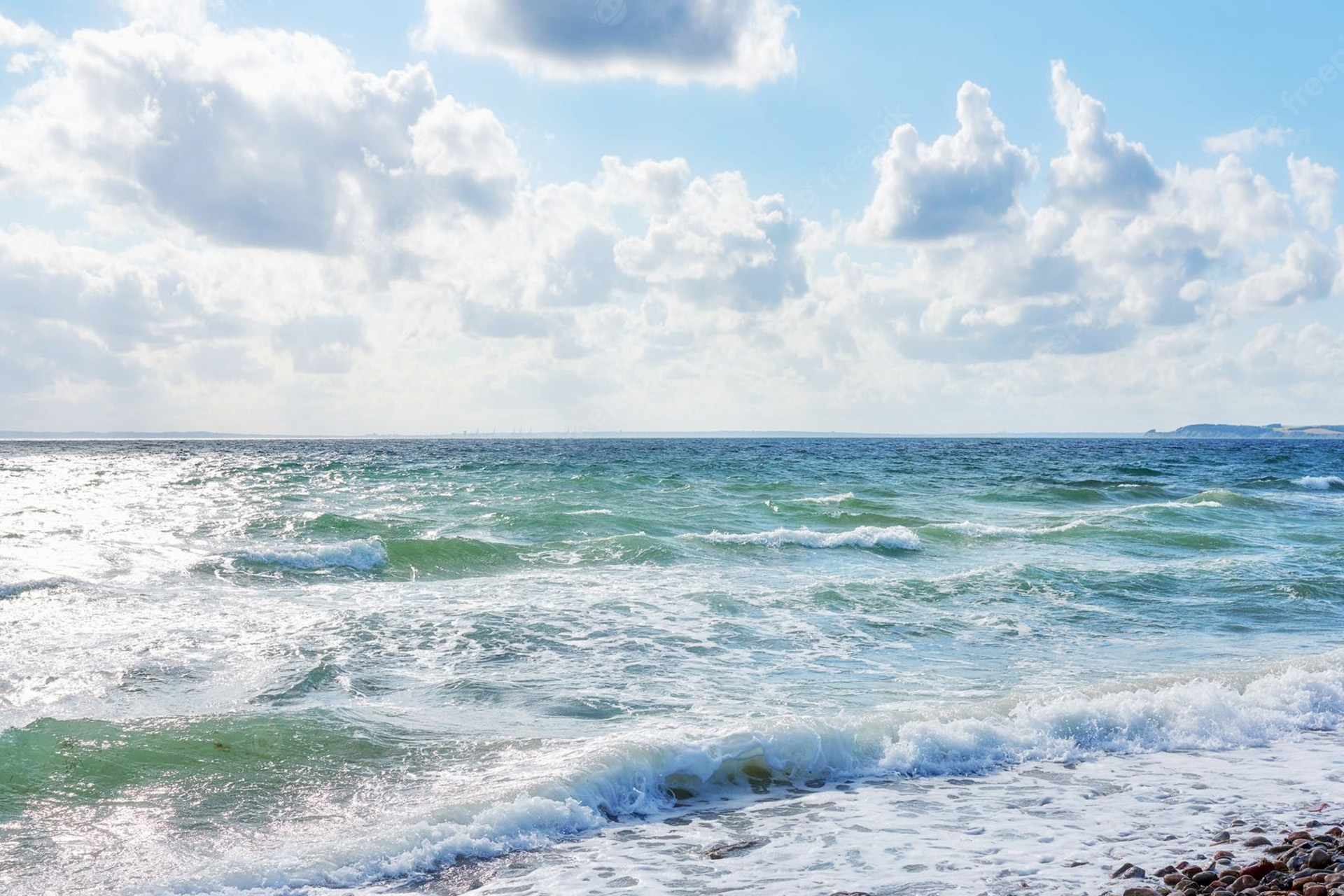 BACK TO HOME PAGE BACK TO BOOK PILOT
Scroll to top